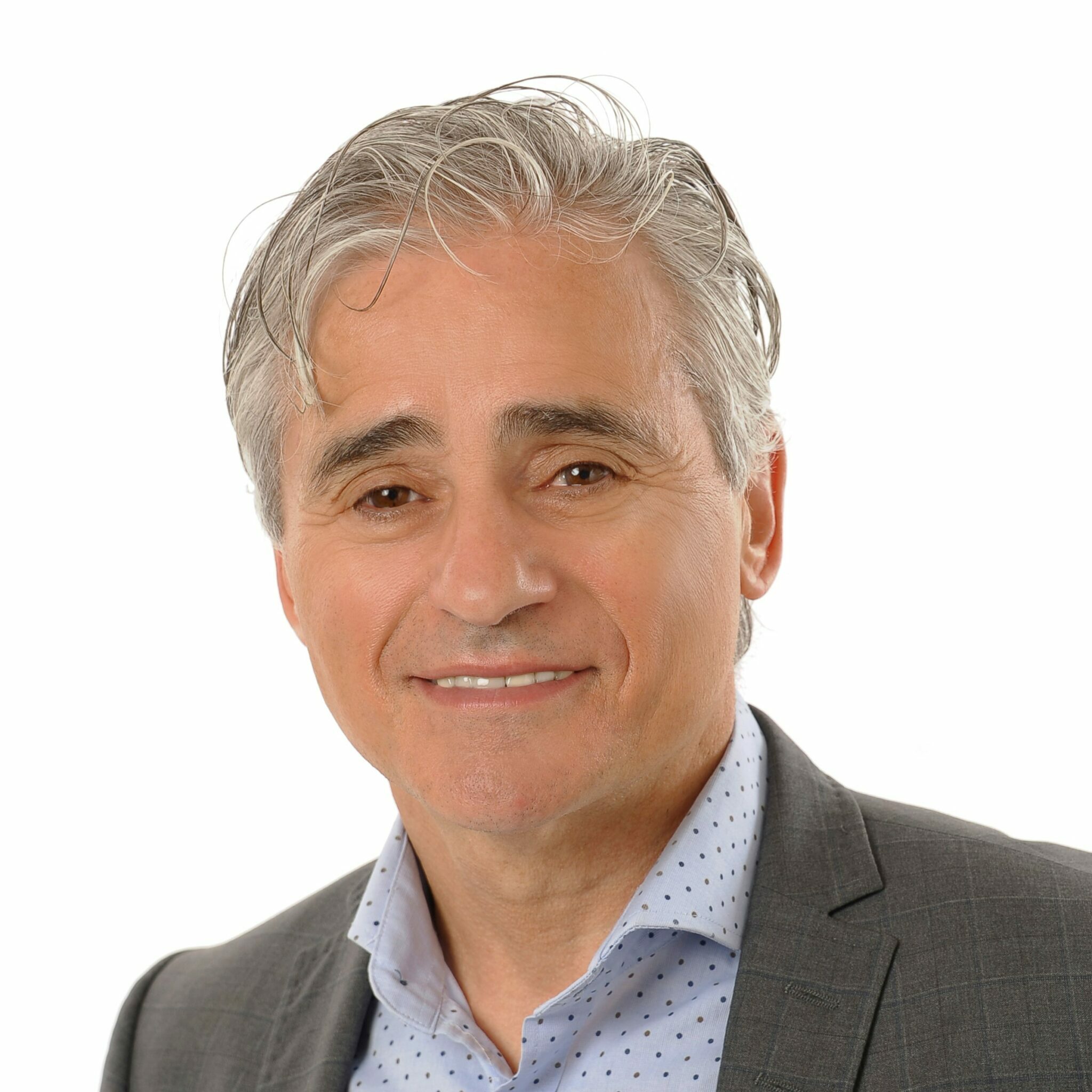 TORONTO, ON, October 5, 2022 – Pathway Group is pleased to announce the addition of former Ontario Cabinet Minister Bill Mauro to its team.

“After 25 years of Public Service, I am excited by this opportunity to work with Pathway Group,” said Mauro. “I look forward to renewing previous relationships and establishing new connections to help individuals and organizations achieve their goals. Pathway is an experienced and diverse group with a long-established reputation of success on behalf of their clients and I thank them for inviting me to be part of their team.”

“We are delighted to welcome Bill,” says Peter Curtis, President of Pathway Group. “With over two decades of experience, Bill’s political leadership credentials will enhance our firm’s ability to deliver versatile integrated strategy and execution across a range of sectors.” During his time at Queen’s Park, Mauro held numerous positions under the McGuinty and Wynne Liberal governments, including, Minister of Municipal Affairs and Housing, Natural Resources and Forestry, and Northern Development and Mines, he was a member of Treasury Board and the Standing Committee on Public Accounts, and was Chair of the Liberal Northern Ontario Caucus.

Mauro also brings extensive knowledge of the unique challenges experienced by Ontario northern communities. He is a lifelong resident of Northwestern Ontario, he most recently served as the ninth Mayor of the City of Thunder Bay, as part of the 2018-2022 City Council. He was first was elected as a Thunder Bay City Councillor in 1997 serving for two terms. During this time, he initiated the city physician recruitment program to bring doctors and specialists to Thunder Bay and has always made health care a priority.

From 2003 until 2018, he was the Member of Provincial Parliament for the Thunder Bay – Atikokan District. During his years as MPP for Thunder Bay – Atikokan and cabinet minister, Mauro continued his health care efforts, delivering angioplasty with a further commitment for cardiac surgery to the Thunder Bay Regional Health Sciences Center, as well as delivering a Law School, Canadian content leading to hundreds of jobs at Bombardier, forestry supports and so much more.

Founded in 2002, Pathway Group is a full-service government relations and public affairs firm with offices in Toronto, Ottawa, and Hamilton. Their diverse team of experts come from across the political spectrum with experience working in business, government, and the non-profit sector. The firm has represented a wide variety of clients and sectors including blue chip companies, associations, consumer products and packaging, not-for-profits, faith-based communities, and sport organizations (professional and amateur).

(January 18, 2022 - Sudbury, ON) The Laurentian University Board of Governors has elected a “pro…

Pathway Group is pleased to announce that Amanda Brodhagen, head of its agriculture and agri-food…

Read the news from our weekly newsletter.

We're here to help. Contact us today!
Get In Touch
Copyright 2022 Pathway Group - All Rights Reserved. Developed by BFdesign Inc.
Back To Top
×Close search
Search