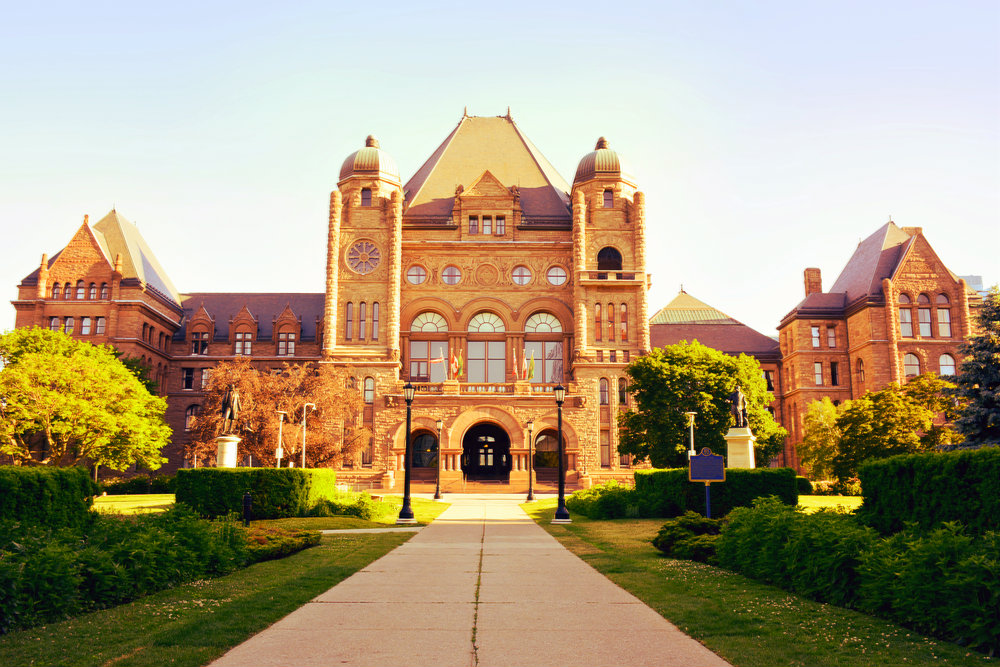 Pathway Group is delighted to welcome Amanda Brodhagen to our team. Brodhagen will be working…

COVID-19: How Government Relations can help you navigate the global pandemic

It’s almost cliché to say that we are living in unprecedented times. COVID-19 has impacted…

LONDON, ON, October 14, 2020 – Pathway Group is thrilled to announce the opening of…