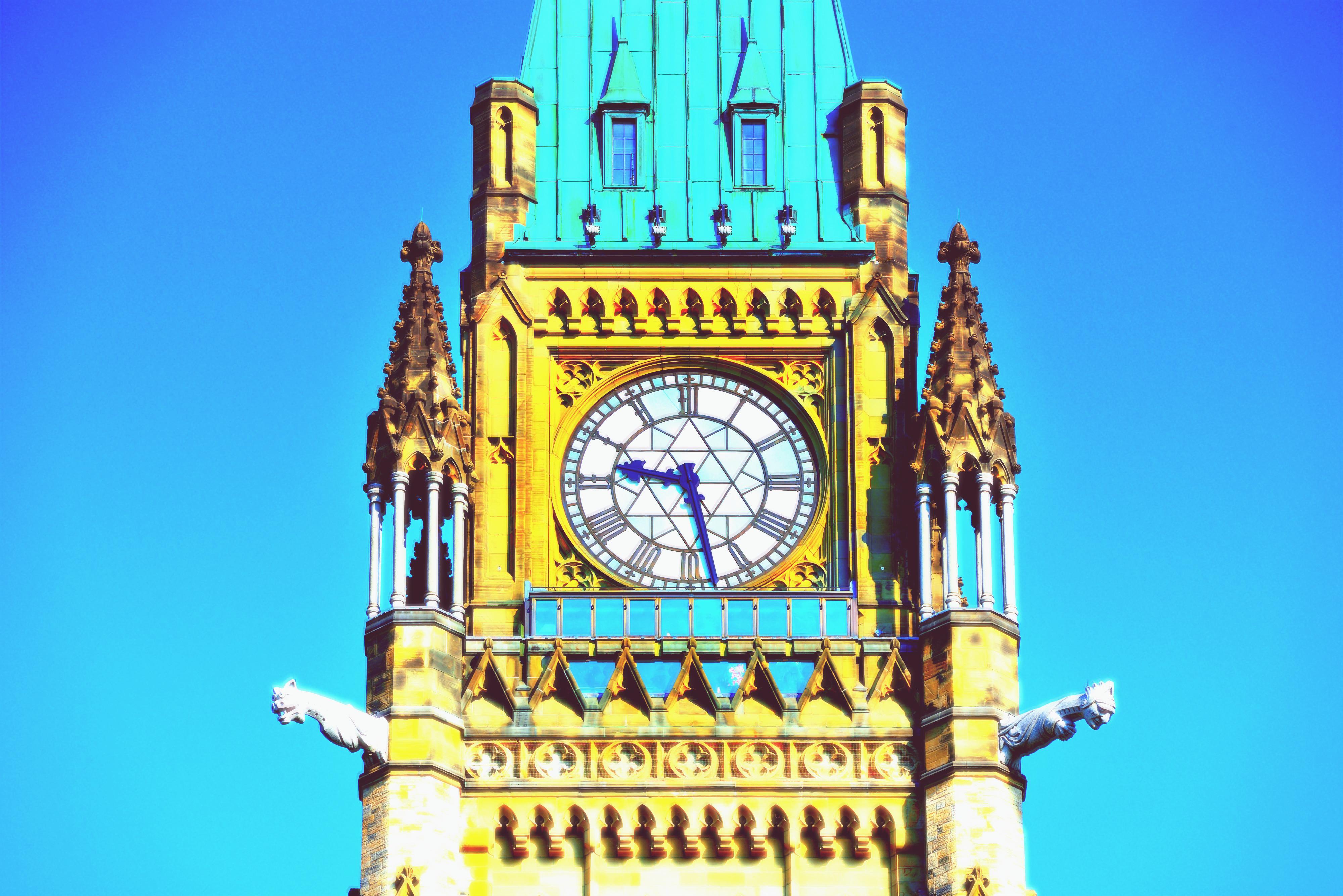 May 25, 2020Ottawa, Ontario   Canadian families and small businesses across the country are feeling…